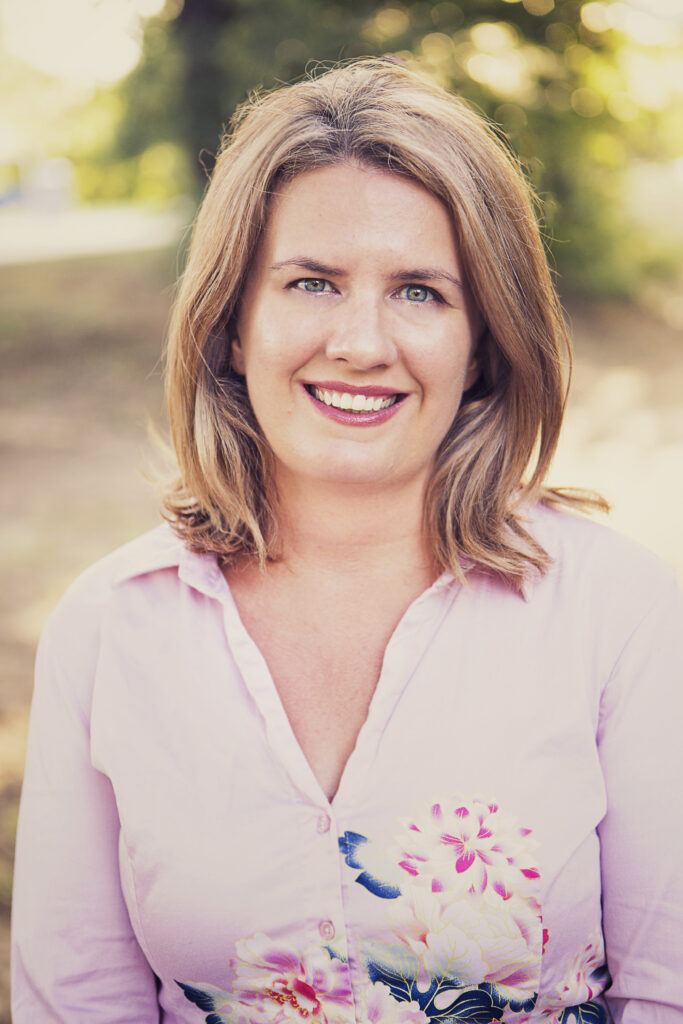 April has championed the cause of the orphan for over 15 years. It all started in college when she stumbled upon an orphanage/women’s shelter in Honduras that desperately needed someone to help with the children while the women went to work. After volunteering for a month, she knew she was there by no accident.

April went on to work for an adoption agency where she launched adoption, hosting, and other orphan care programs in more than 15 countries in Africa, Asia, Central & South America and Eastern Europe. She then took the helm at BLOOM in 2016 after having been the organization’s Hosting Program Director, and has since led an inspiring team of staff and volunteers around the world who are dedicated to ending the orphan crisis.

She knows in her heart that she is exactly where God has called her to be in her international ministry work. She is newly married and currently lives in the Seattle, WA area with her husband (but is she still a proud native Texan). 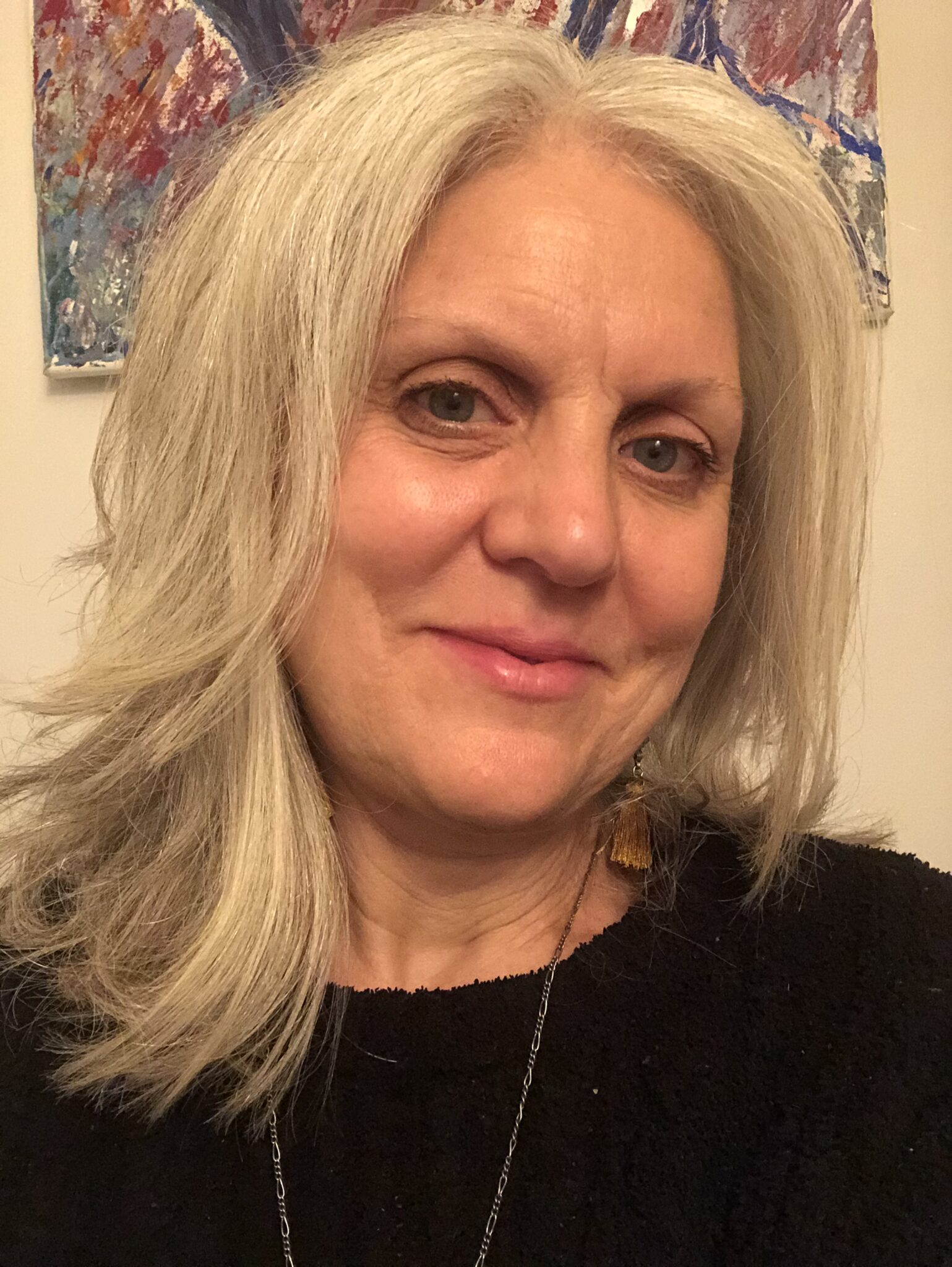 CHAIRWOMAN OF THE BOARD

Ever since she was a little girl, Sue has had a heart of compassion for the less fortunate. She has served on multiple non-profit boards for nearly 10 years, and has been a dedicated volunteer for BLOOM for 6 years helping with everything from accounting and fundraising, to host family matching and mission trip logistics. Sue is especially passionate about loving and serving children without moms and dads to tuck them in at night and give them the love and security that every child deserves. It is her hope and prayer that one day every child on the planet will come to know and understand the love that Jesus has for them.

Sue and her husband, Brendan, live in Mount Vernon, NY. They are the proud parents of ten children and three outrageously adorable grandchildren. 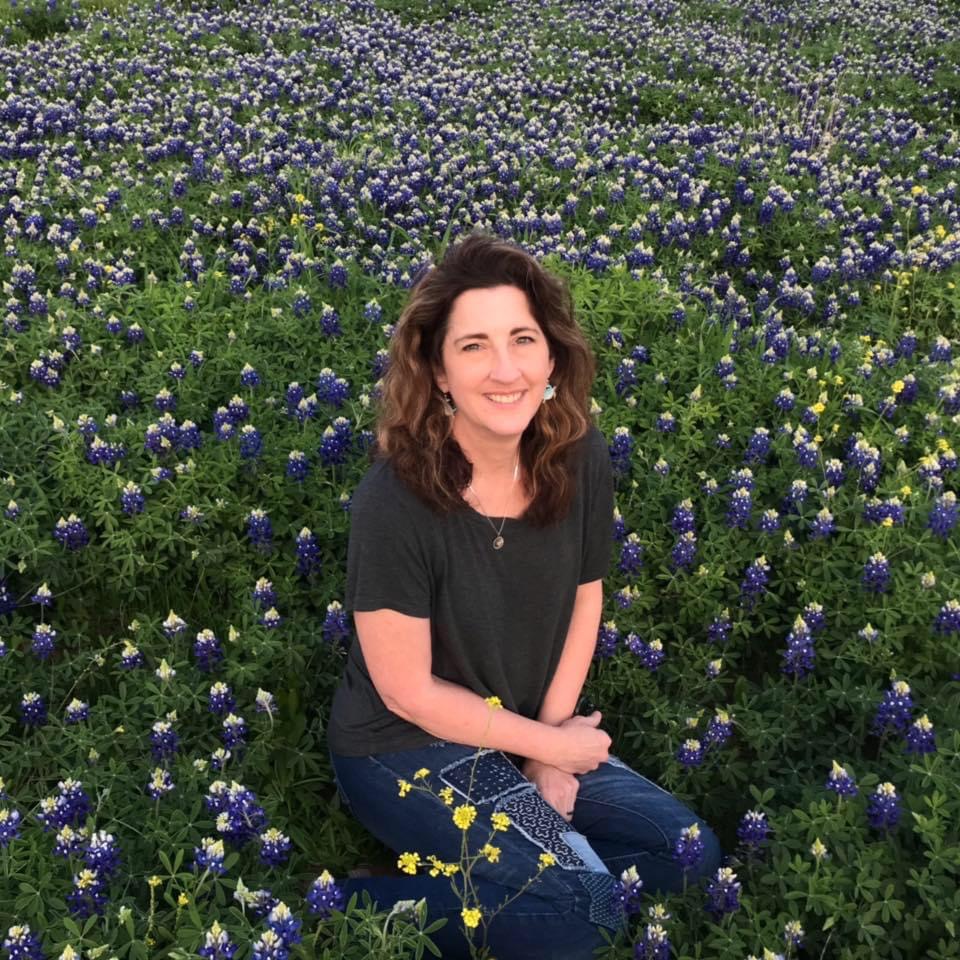 Le Ann lives in Frisco, Texas, and attends Frisco First Baptist Church. Le Ann first founded another orphan care organization where she served as Executive Director for more than 10 years. When she later founded BLOOM in 2012, her initial vision was to just “Be Love!” to orphans and vulnerable children in less served areas of the world. The idea was to help children find ways to “bloom where they happened to be planted” and initiate ways and means for sustainable partnership programs with local Christian ministries already in place. With this vision, BLOOM’s first Uganda program was born with a group called, Side by Side Ministries, which continues today with orphan sponsorship opportunities for many children in desperate need of education, clothing, food, and shelter in their existing SBS dorm.

Le Ann is mom to 10 children, 9 adopted (6 were teens) from Russia, Latvia, and China. It was her first adoption trip to Russia in 1999 that led her towards orphan ministry and developing some of the first international orphan hosting programs from the countries of Russia, Ukraine, Latvia, China, Philippines, Belarus, and Poland. She has also led mission trips to Central America, many countries in Eastern Europe, and parts of Asia. 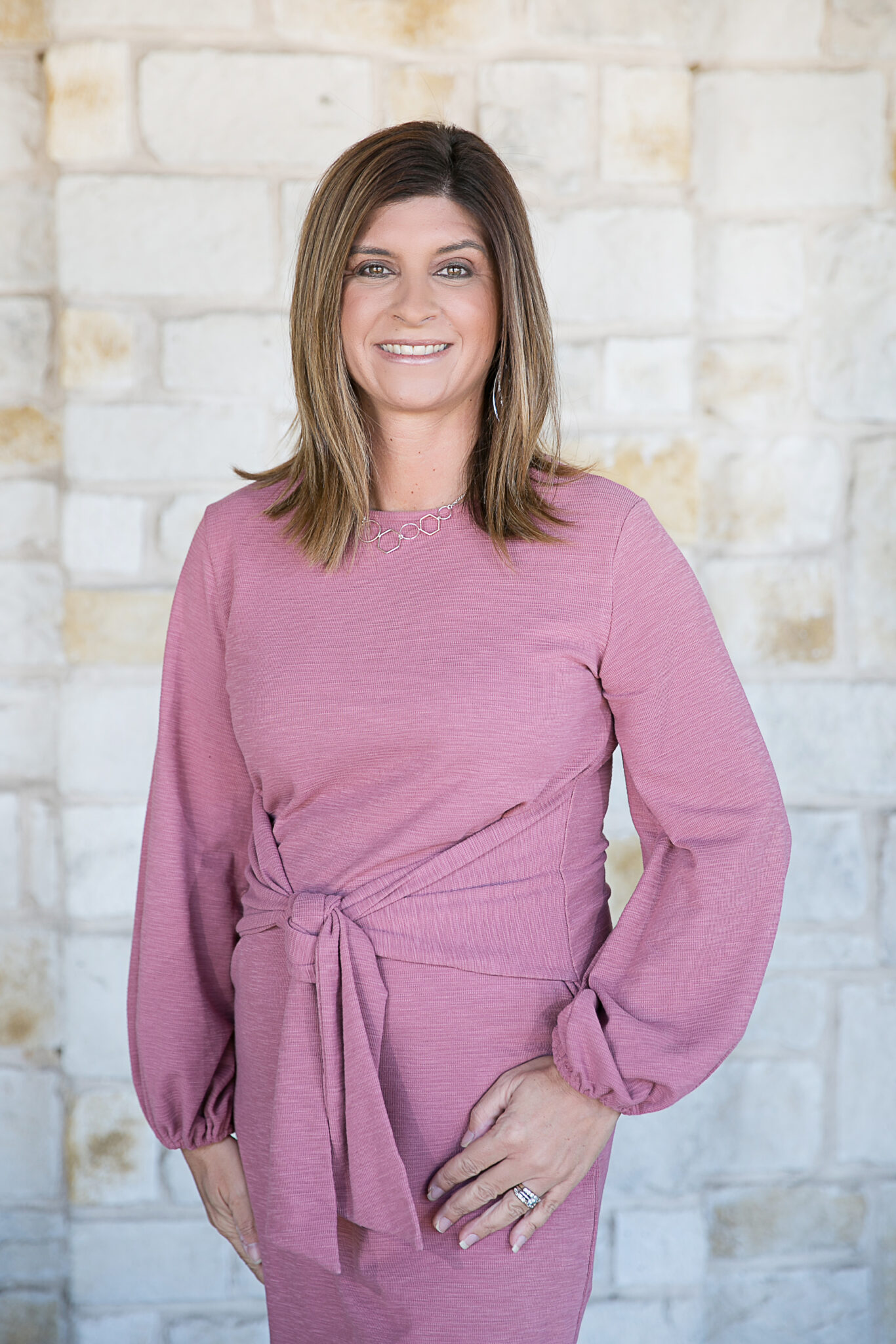 Lauren is a Co-Managing Partner of Gaydos Duffer, P.C. in Arlington, Texas. She is married, and has two adventurous, smart and talented sons. As a Family Law attorney, Lauren exhibits compassion and empathy to all of her clients who find themselves in difficult situations. It is her deep empathy for children and families, coupled with her passion for upholding the laws that protect children worldwide, that led her to serve on BLOOM’s board. Lauren is also a member of the Arlington Bar Association, where she served on the Board of Directors from 2009-2010, Secretary/Treasurer from 2010-2011, Vice President from 2011-2012 and President from 2012-2013. She is also a charter member of the Arlington Young Lawyers Association and served as President from 2010-2011. 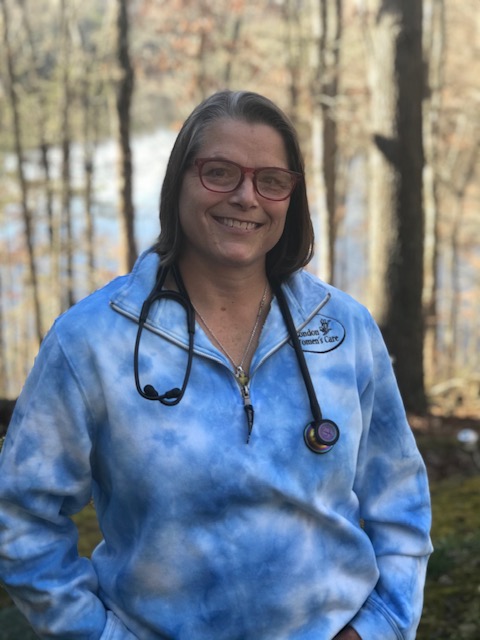 Dr. Beverly is a pediatrician currently living in London, KY. She was adopted as an infant and knew early in her married life that she wanted to expand her family through adoption. After adopting 2 children from Guatemala, they decided to host a boy from Latvia for a summer. She was so touched by the experience and knew this was what God had led her to do. She became involved in the program as a volunteer, and has spent the last 15 years volunteering for different hosting programs and doing other mission work internationally. It has changed her life in ways she never imagined. She and her husband have since adopted 4 more children as tweens or teens that they met through the programs. They know God has called them to help the orphans in this world. When they started this journey, they thought they would help these children and change their lives. However, they feel they are actually the ones who’s lives have been changed and blessed. 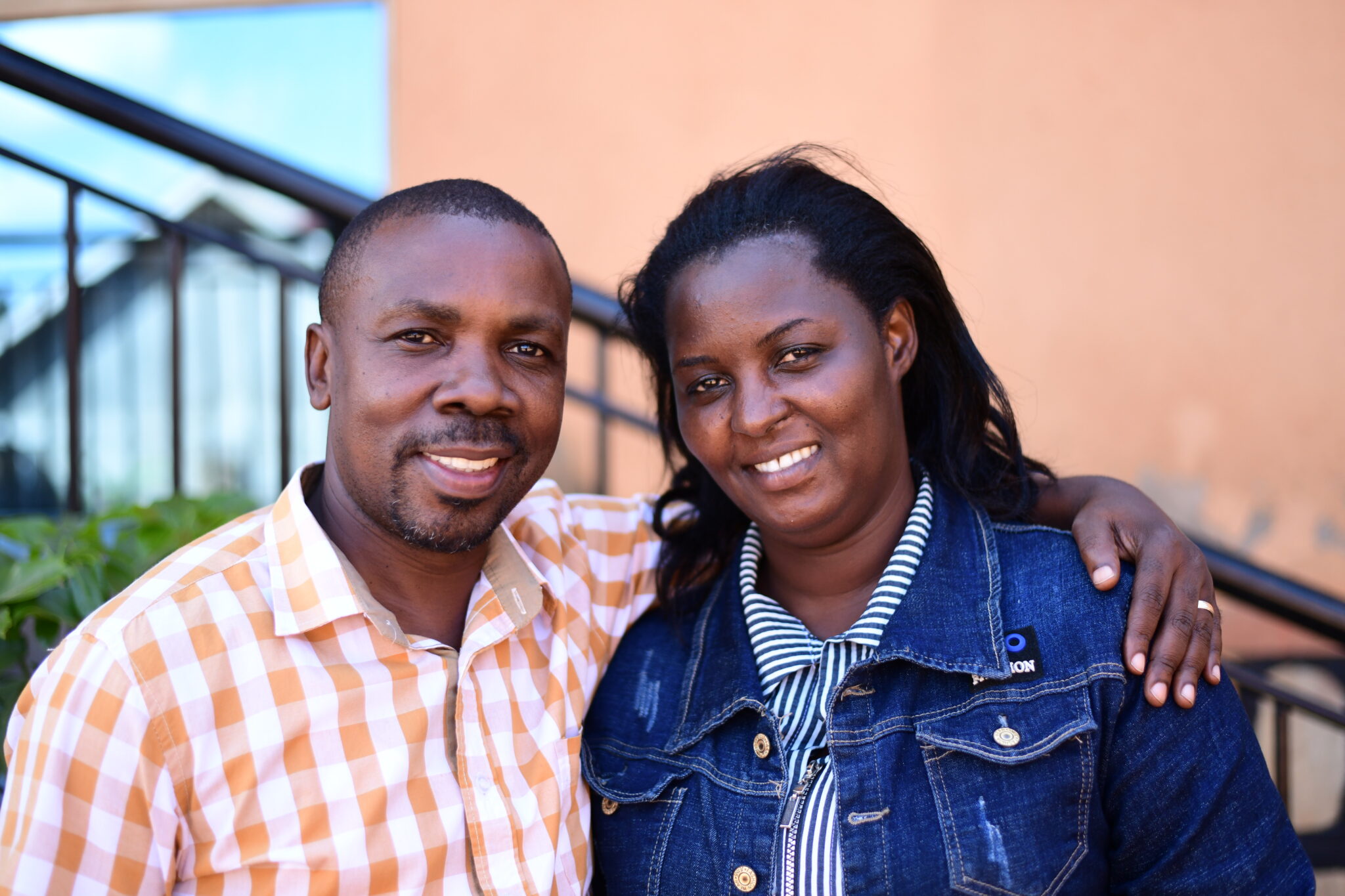 HIS EMBRACE MINISTRIES, SIGN OF THE DOVE CHURCH AND DOVE SCHOOL 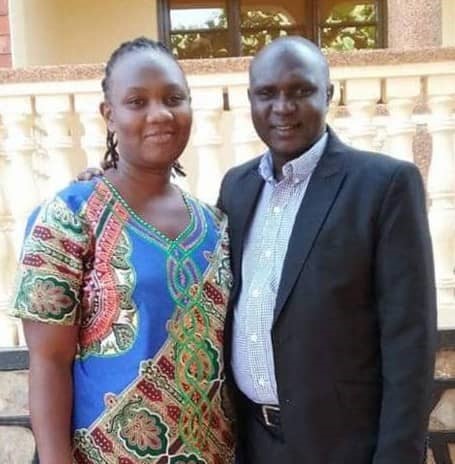 SIDE BY SIDE CHRIST MINISTRIES

We use cookies on our website to give you the most relevant experience by remembering your preferences and repeat visits. By clicking “Accept”, you consent to the use of ALL the cookies.
Cookie settingsACCEPT
Manage consent

This website uses cookies to improve your experience while you navigate through the website. Out of these, the cookies that are categorized as necessary are stored on your browser as they are essential for the working of basic functionalities of the website. We also use third-party cookies that help us analyze and understand how you use this website. These cookies will be stored in your browser only with your consent. You also have the option to opt-out of these cookies. But opting out of some of these cookies may affect your browsing experience.
Necessary Always Enabled

Performance cookies are used to understand and analyze the key performance indexes of the website which helps in delivering a better user experience for the visitors.

Analytical cookies are used to understand how visitors interact with the website. These cookies help provide information on metrics the number of visitors, bounce rate, traffic source, etc.

Advertisement cookies are used to provide visitors with relevant ads and marketing campaigns. These cookies track visitors across websites and collect information to provide customized ads.

Other uncategorized cookies are those that are being analyzed and have not been classified into a category as yet.